BLUMENTAL RESIDENCE
sales campaign  |  creative idea  |  art direction |  photography
The Blumental project in the Blumental part of the Old Town in Bratislava comprises apartments, retail and offices and even a new square.
Blumenthal probably formed in the early 18th century. Bratislava was divided into three parts at that time: the inner city, inner suburbs and outer suburbs of Blumenthal. In 1848, Bratislava was divided into five parts and the Blumenthal part was renamed to Neustadt. The Church of Assumption of the Virgin Mary or the Blumental Church at the corner of Floriánske Square and Blumental Street was named after the former part of Bratislava. It was built between 1885 and 1888. Its architecture imitates French cathedrals and has three crosses. The church is 25 m high and the tower is 78 m high – an indisputable landmark of Bratislava.
In late summer 2016, the 2nd phase of Blumental residence went on sale and we created a sales and image campaign called “Thank you, Lord!” on this occasion. We took advantage of the fact that most citizens of Bratislava know Blumental as a church. A link between the residence and the church is unconventional and yet natural for this project. We created a series of visuals with a provocative slogan referring to a nearby Christian church. People in the campaign enjoyed their new home and thanked the Lord. There was always our well-known landmark in the background to better link the location with emotion. The concept with a hyperbole was distinct from the traditional communication of development projects and provoked the desired attention. 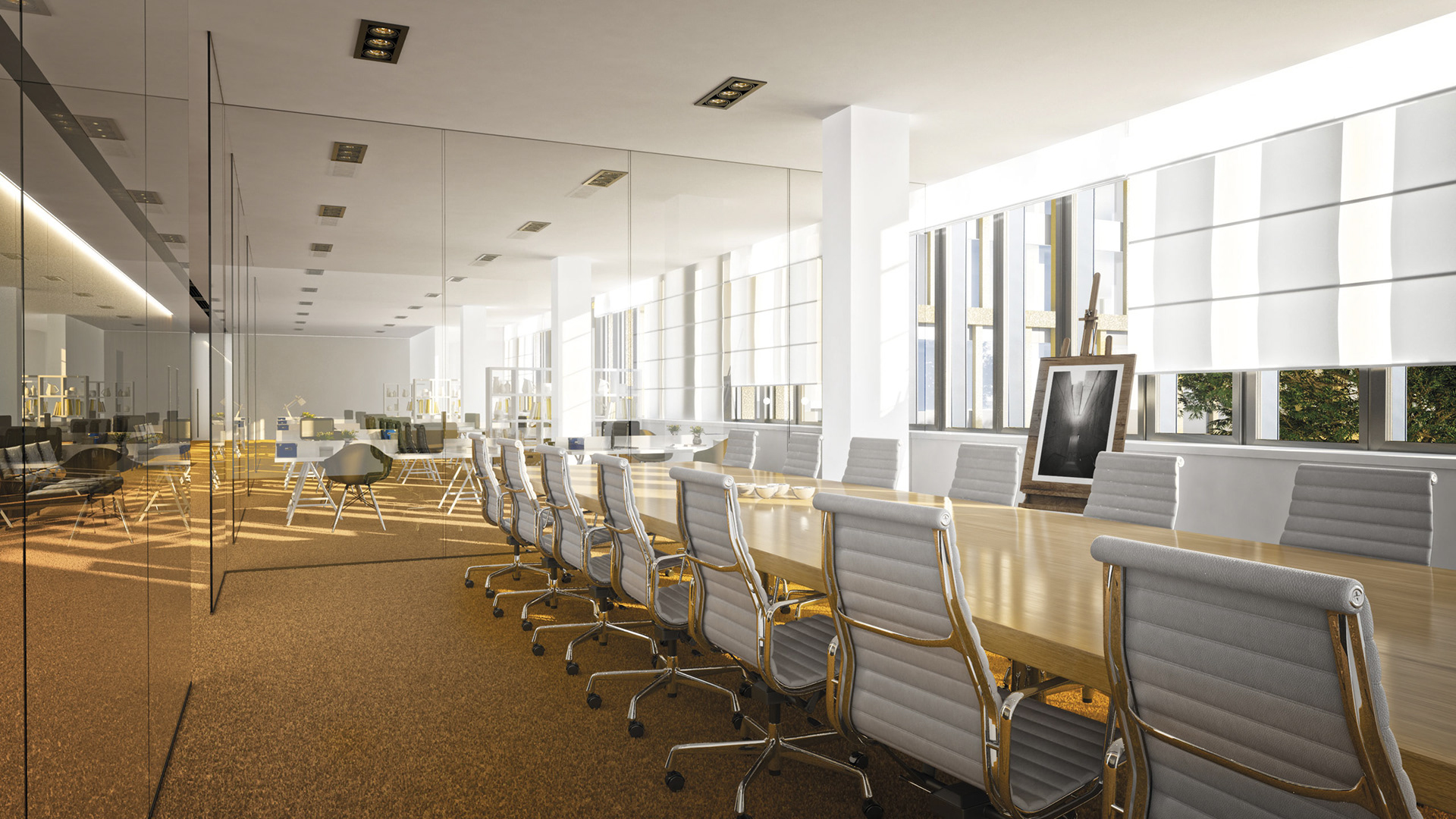 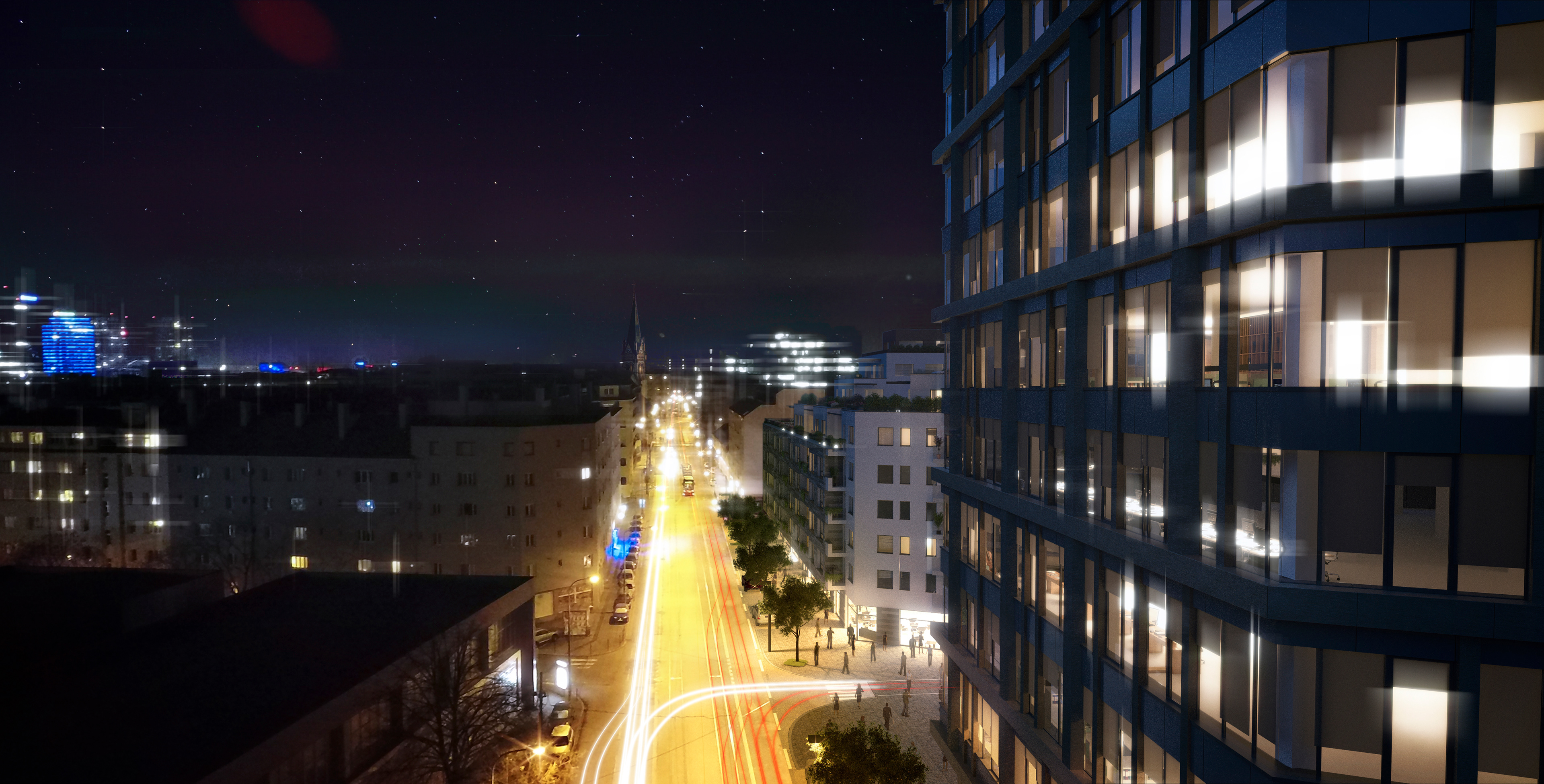 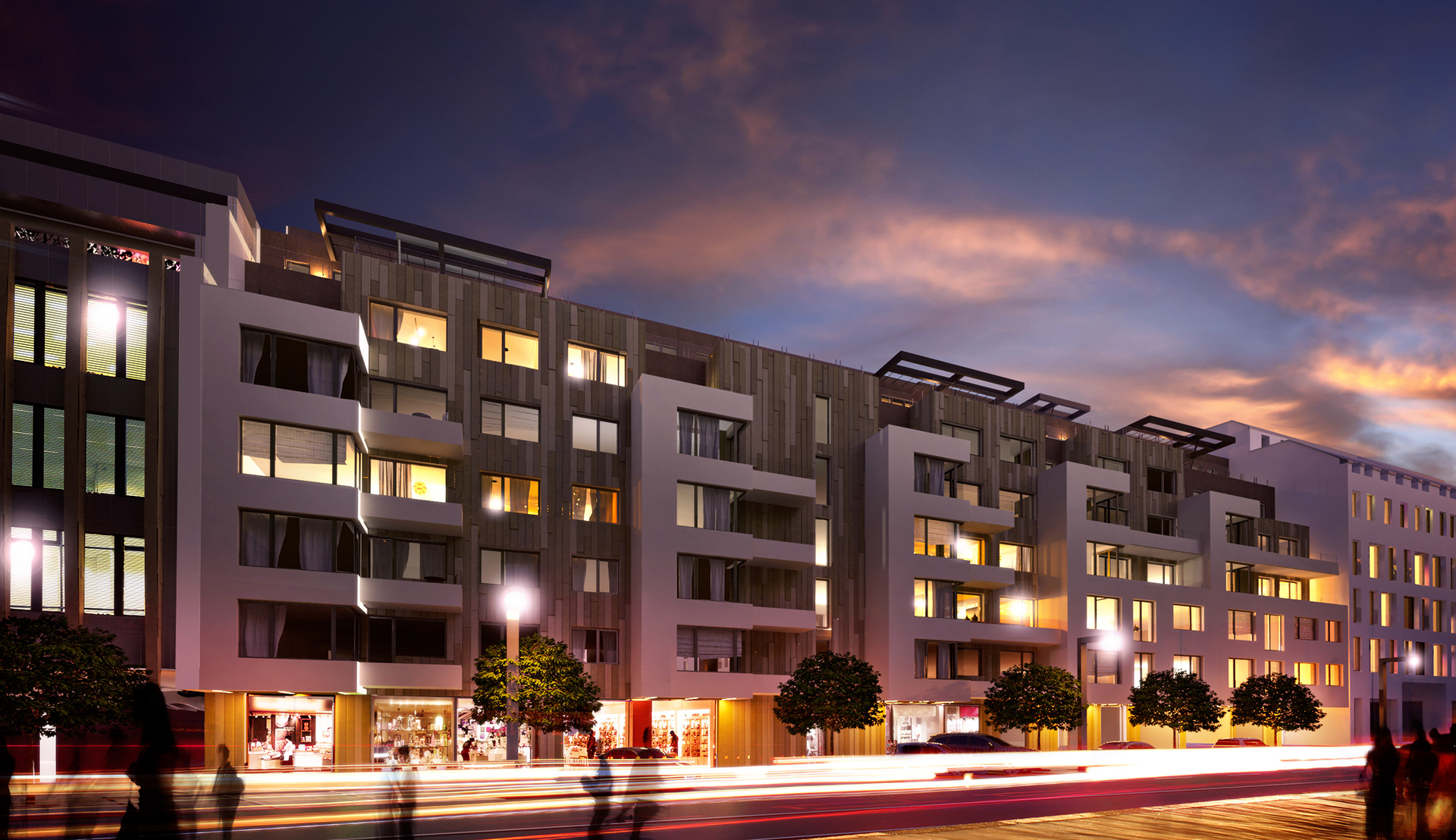 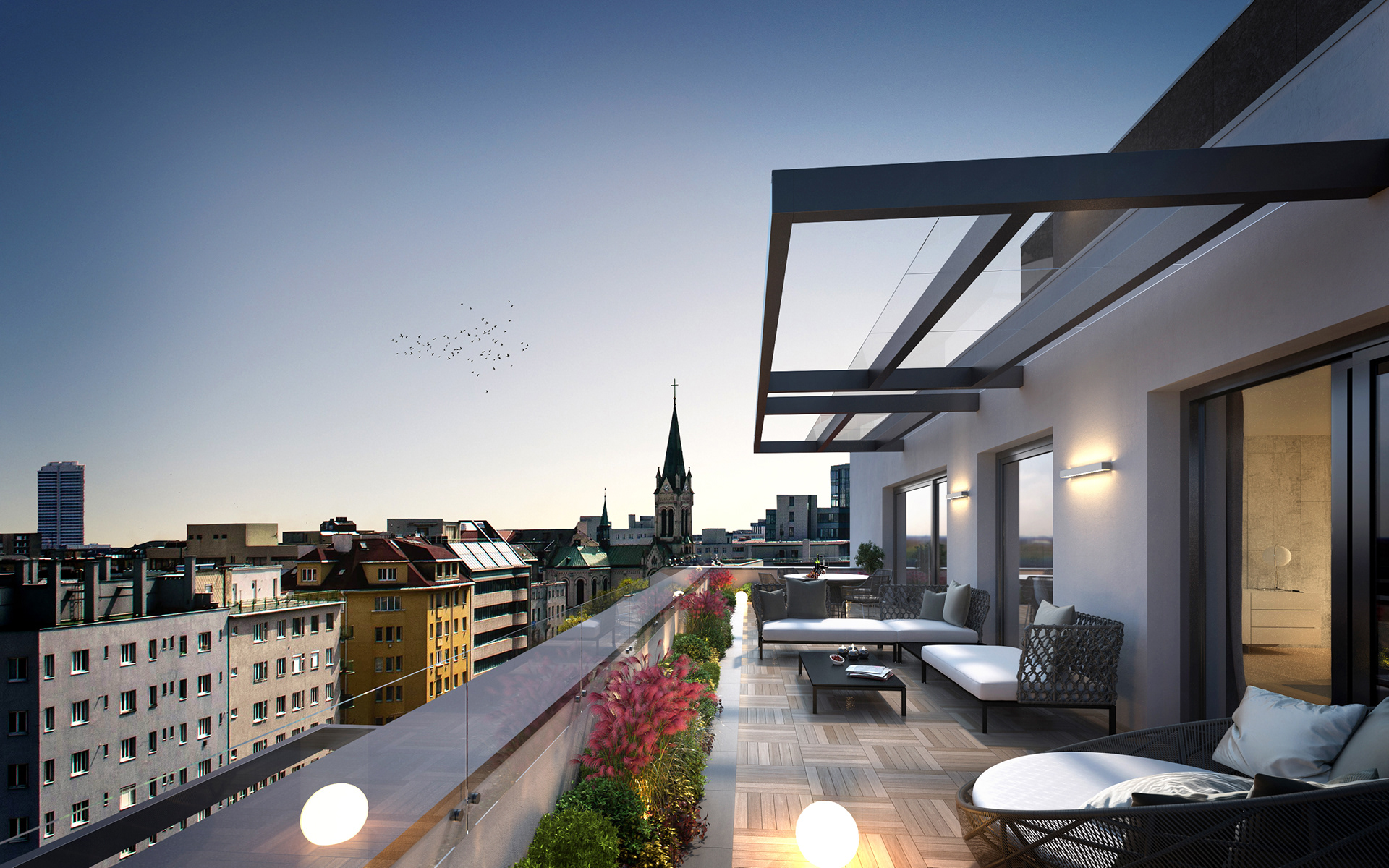 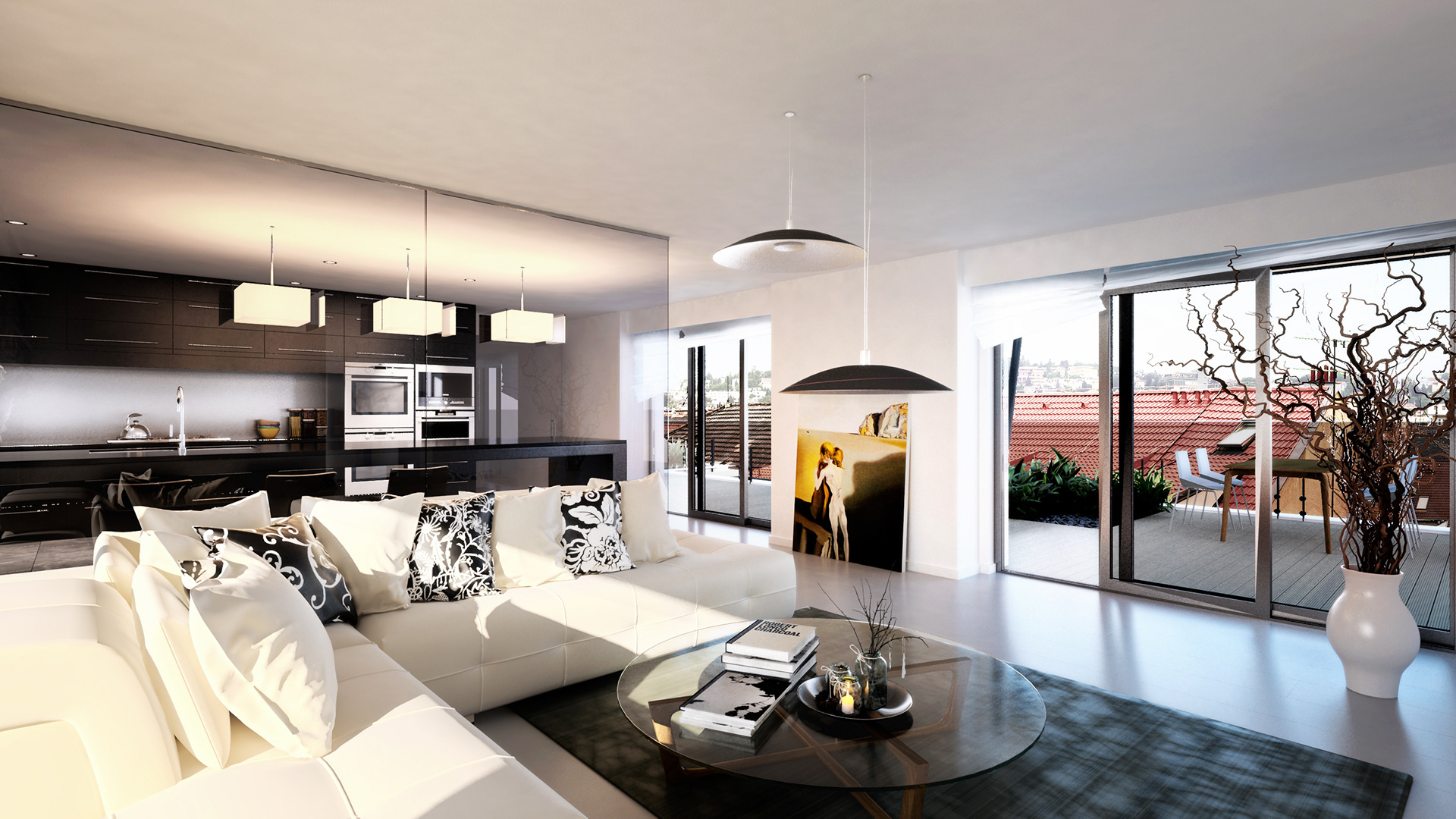